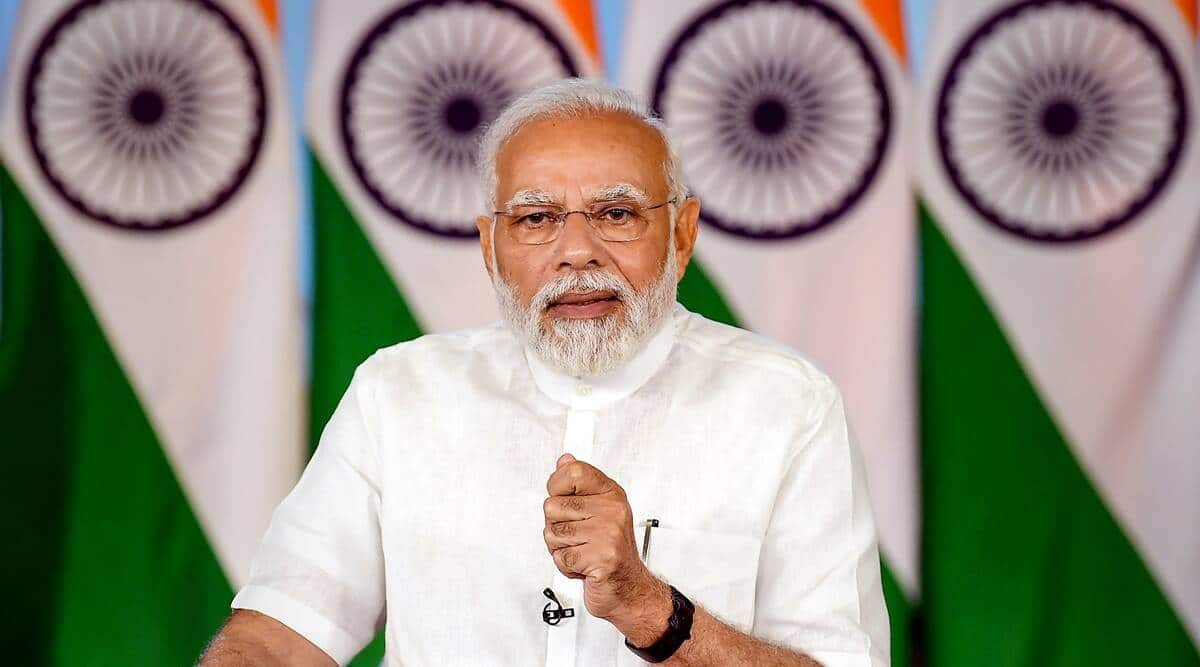 Panipat: Congress had protested by wearing ‘black clothes’ against rising inflation. Description of this movement Prime Minister Narendra Modi has done ‘black magic’. The Prime Minister criticized that no matter how much the Congress tries to do ‘black magic’, it cannot create trust in the minds of the people.

At an event in Panipat, Narendra Modi criticized Congress without naming it. Some are very depressed right now. He performed ‘black magic’ on August 5 to overcome depression, the Prime Minister said. It was a reference to the agitation by the Congress wearing black clothes on August 5. “Some people have tried to perform ‘black magic’ on August 5. They believe that wearing black clothes will solve all your problems, depression will go away. But by indulging in superstitions like witchcraft and black magic, it cannot win the trust of the people,” said Narendra Modi. “You are having bad days right now. But keep in mind that doing black magic will not end your bad days,” he criticized.

Sane Guruji's 'Sadhana' in Amritmahotsav years; Various activities on behalf of the weekly throughout the year

The work of Indian researchers is commendable even in the face of difficulties; Senior scientist Dr. Geeta Narlikar's opinion

In Dombivli, two women dropping students off at school were cheated within an hour

Pune: Fraud of 42 lakhs with the lure of getting a petrol pump agency