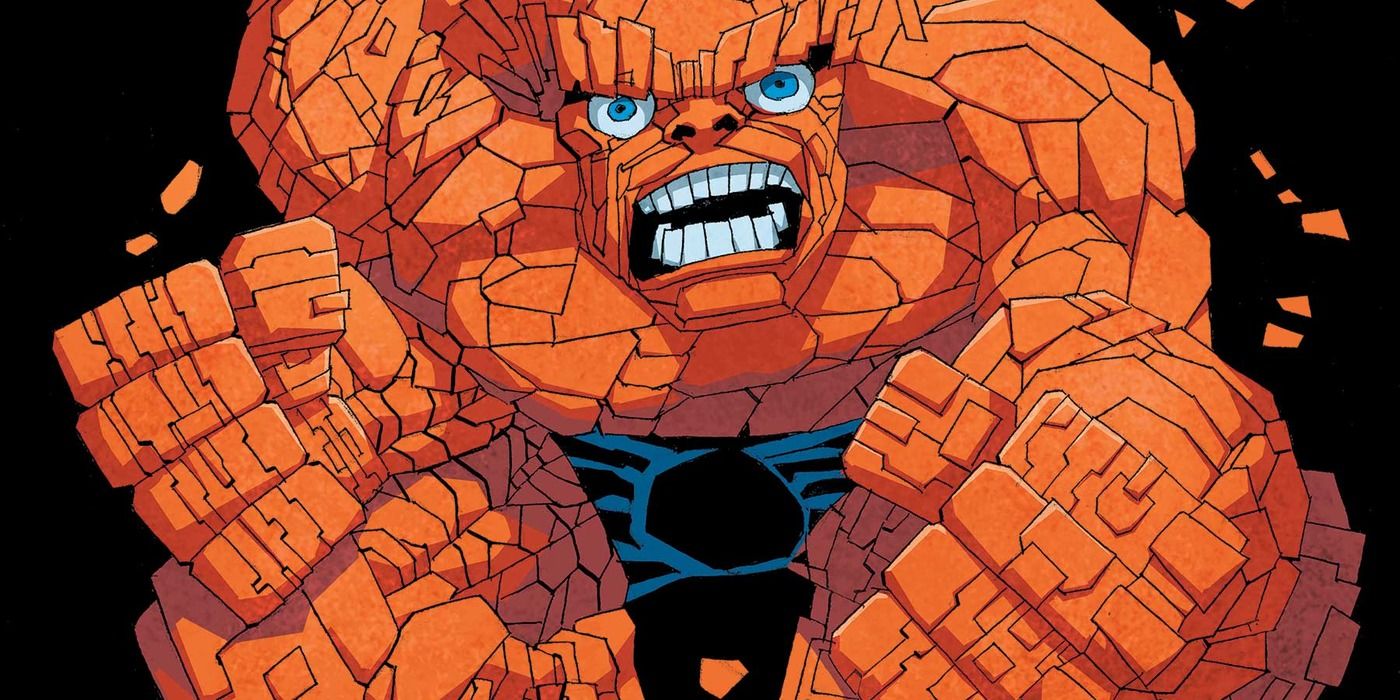 The Fantastic Four are Marvel’s first family and now there’s a new run of comics heading our way this November from writer Ryan North and artist Iban Coello. It’s exciting given all the new Fantastic Four coming our way with a movie from Marvel Studios slated for November 2024. On top of the announcement that we’re getting a fun new era to the founding Marvel family, news also broke that legendary comic writer and artist Frank Miller would be creating a cover for the first issue!

This is the first time in 30 years that Miller has been back with Marvel and the cover includes his take on The Thing, seen crouched over and ready for action. All of this is just so exciting for those who have been waiting for more of The Fantastic Four in their lives whether it be in comic form or on the big screen and this is just reminding fans that we’re getting both!

COLLIDER VIDEO OF THE DAY

The team is made up of Reed Richards (aka Mr. Fantastic), Sue Storm (The Invisible Woman), Johnny Storm (The Human Torch), and Ben Grimm (The Thing) and while we do not know who is playing the team in the Marvel Cinematic Universe, this new comic run is exciting to get us back into the world of The Fantastic Four!

According to the release, it also notes that fans can expect more variant covers from Miller in the future, and it does open up a door of possibilities to where we could see another Miller cover. Will he do more covers for The Fantastic Four? Or will we get to see his take on other Marvel heroes that we haven’t seen for quite some time?

Whatever ends up happening, this is an exciting new run and while we haven’t been hurting for Fantastic Four comics, it is still interesting to see who is going to take on the team next and where they plan to take them. And with a Miller variant cover, what could go wrong?

The issue hits stands on November 9. You can read more from the press release here:

Announced this morning by Entertainment Weekly, writer Ryan North and artist Iban Coello’s brand-new run of FANTASTIC FOUR begins this November! To celebrate the start of a new era for Marvel’s first family, legendary comics writer and artist Frank Miller has crafted an eye-catching cover for the series’ first issue starring the ‘Ever-Lovin’ Blue-Eyed’ Thing! The variant cover marks Miller’s first Marvel Comics work in nearly 30 years, and fans can look forward to more variant covers from the visionary creator in the near future.

iPhone 14 vs. iPhone 13: Selfie Cameras May Get Biggest Overhaul in Years

‘Being a Dalit, I am treated badly’; Yogi’s cabinet leader’s letter directly to Amit Shah? | Being ill treated as I am a Dalit UP minister sends his resignation to Amit Shah scsg 91