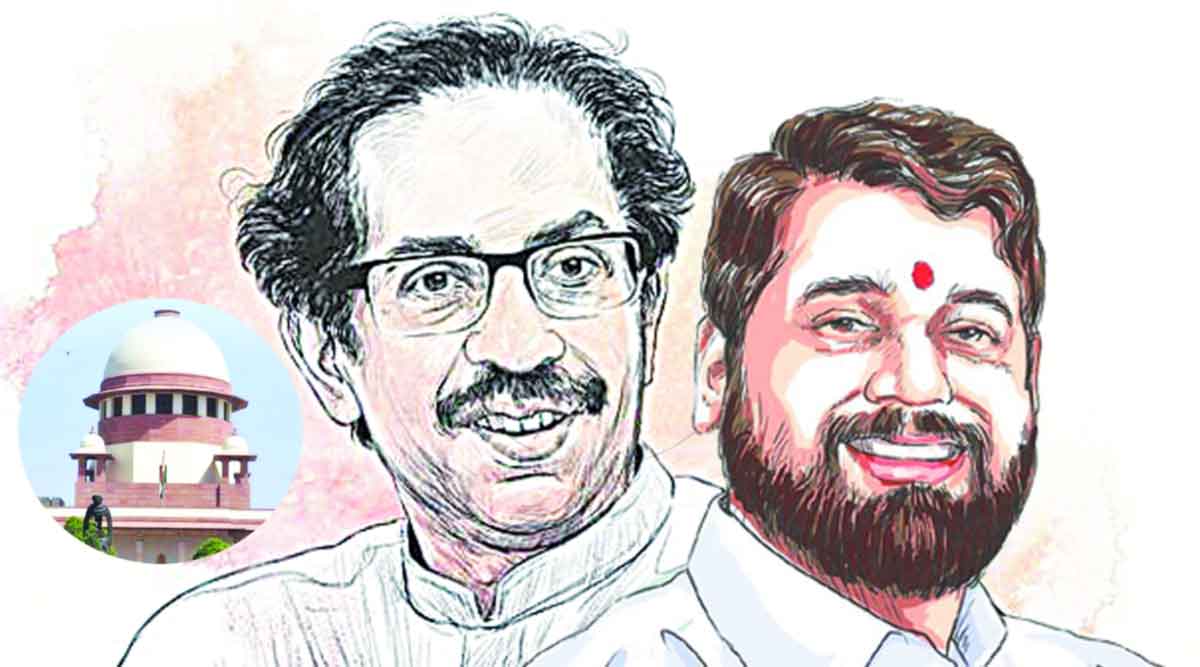 On five petitions filed by Shiv Sena and Shinde group, Chief Justice V. N. In the last hearing, the Chief Justice had opined that if there is a need for in-depth legal arguments on the case, which was heard before a three-member bench headed by Ramana, then the case can be considered to be referred to a wider constitution bench. Therefore, the decision of the court regarding the establishment of the constitution bench in this matter has attracted the attention of both groups of political observers. Chief Justice N. V. Ramana is retiring on August 26, and the Shiv Sena hopes to make a decision before then

The Shinde group had challenged in the Supreme Court the notice of the Deputy Speaker of the Legislative Assembly Narahari Ziraval regarding the disqualification of the MLAs from the Shinde group. The Governor formed the government of the Shinde group-BJP alliance

Uddhav Thackeray’s group had approached the court on issues such as the invitation given to the assembly, the selection of the new assembly chairman. Also, the Uddhav Thackeray group has requested the Supreme Court to stay the hearing on the application filed by the Shinde group with the Central Election Commission. A hearing is going on before the Chief Justice on various such issues. However, the verdict on the power struggle has been delayed as the hearing has been postponed twice.

Sane Guruji's 'Sadhana' in Amritmahotsav years; Various activities on behalf of the weekly throughout the year

The work of Indian researchers is commendable even in the face of difficulties; Senior scientist Dr. Geeta Narlikar's opinion

Pune: There is a possibility of consolidation in the state

Consideration of concessions to prisoners on the occasion of the nectar festival of freedom; Punishment of women above 50 years, men above 60 years will be reduced, implementation in phases