Excitement in public Ganeshotsav Mandal due to deregulation; Demand for tall idols from sculptors; Getting ready for decoration 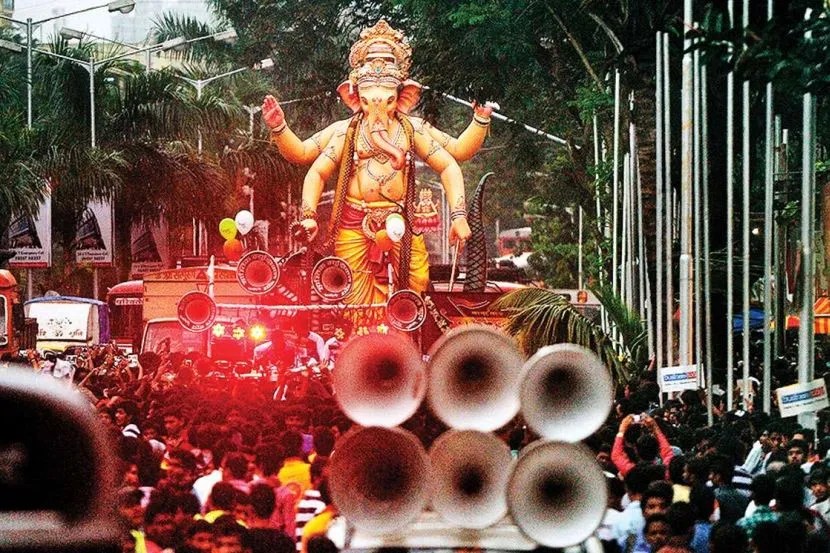 The tradition of celebrating Ganeshotsav with a bang is the whole of Maharashtra and Nagpurkar was no exception. The restrictions imposed during the two years of the Corona period had limited the festival. What should be the height of the idol, no crowding in public places, prohibition on distribution of prasad, no spectacles, no public events. Due to this, many circles did not celebrate Ganeshotsav for two years. This year Chief Minister Eknath Shinde removed all restrictions on Ganeshotsav. Height restrictions on idols were also removed. This year, public bodies have decided to celebrate Ganeshotsav with great fanfare due to the low incidence of Corona virus. This is evidenced by the settlement of sculptors. Due to restrictions on the height of idols during the Corona period, the business of sculptors was also affected.

Now that the restrictions have been lifted, the demand for tall idols has increased from the sculptors. Only one month left for Ganeshotsav. Therefore, sculptors have to work day and night to meet the increased demand for idols. In the Tulshibagh area, grand scenes are being prepared on behalf of the Raja of Nagpur, Raja of the Mahal in Mahal, Dakshinamurthy Ganesha Mandal, Santi Ganeshotsav Mandal, Dhantoli Ganeshotsav Mandal. Therefore, it is possible to see a different spirit of Ganeshotsav this time.

Plaster of Paris idols are sold every year despite the ban. This year also the sellers have reserved space for stalls. Some sellers have kept the idols in godowns outside the city. Local sculptors have demanded that the Municipal Corporation should take action there.

Permission must be taken

Although Ganeshotsav has been made free of restrictions, keeping in mind the crowd during this time, the municipal administration has imposed rules and conditions. The public bodies have to take the permission of the Municipal Corporation along with the traffic police. It includes mandap construction, electricity supply and other permissions.

Since this is the first Ganeshotsav to be held after the deregulation, the mandals have started preparations this time. Every year we focus on creating different looks. He will stay this time too.

These idols of Paris’ have started arriving in the city. Municipal Corporation should relax the rules for sculptors. Space should be made available to them.

Three victims of 'swine flu' in sub-capital?; To find out the cause of death of patients

Young man killed in Kondhwa due to previous enmity

Video : When ‘First Love’ was discussed in the Rajya Sabha… Even the Vice President’s comment on the speech of ‘AAP’ MP!

google made doodle on independence day of india 2022