Maharashtra cabinet likely to be formed before Sunday: Deepak Kesarkar 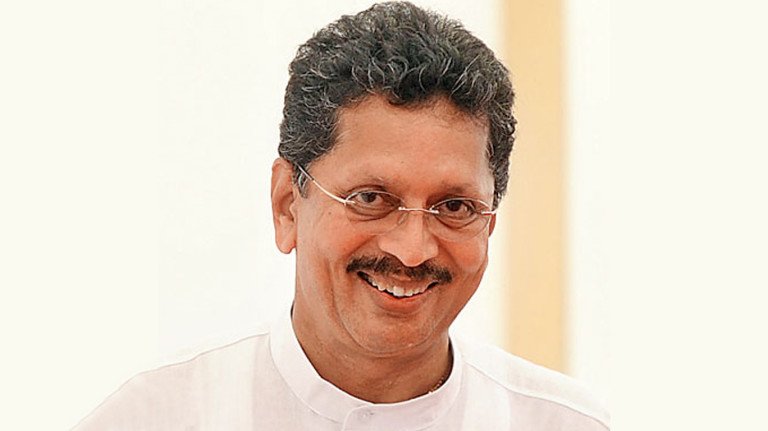 The cabinet expansion of the Shinde government is likely to happen before August 7. According to sources, the BJP and Shinde faction have agreed on the number of ministers and portfolios. 35 people will get opportunity in the cabinet. Thus the Shinde group will get 40% share in the government.

In the cabinet, 21 ministers from the BJP’s quota can join the cabinet, while the Shinde group can get 12 ministerial posts. 2 Ministers will be given to other smaller allies. Eknath Shinde was sworn in as Chief Minister on 30 June.

Along with the cabinet, the department expansion has also been discussed. The BJP may be given the major portfolios of Home, Finance and Revenue, while the Shiv Sena’s Shinde faction may be given urban development and road construction portfolios. Deepak Keskar said that everything has been decided regarding the cabinet. The swearing-in of new ministers could take place anytime this week.

The case of canceling the membership of Chief Minister Shinde along with 16 MLAs from his group is currently in the Supreme Court. The hearing is ongoing. Therefore, the cabinet expansion is being postponed till now.

The number of ministers from the BJP and Shinde factions as well as the department were not discussed so far. The Shinde group also wants partnership at the Centre. So the case was stopped.

Kesarkar-Gogaon from Shinde group and Chandrakant Patil, Sudhir Mungantiwar and Girish Mahajan from BJP are leading in the ministerial race. At the same time, Deepak Kesarkar and Bharat Gogawle can be made ministers from the Shinde group.

The Supreme Court will hear the Shiv Sena crisis on Thursday. The court has asked the Shinde group to submit the final draft. During the hearing in the court on Wednesday, Chief Justice Ramana said – we postponed the hearing, what and you formed the government.

Since becoming Chief Minister on June 30, Eknath Shinde has visited Delhi 6 times in 35 days so far. In the meantime, he went to the Election Commission and the Speaker of the Lok Sabha and sued the Shiv Sena. At the same time, BJP met the high command on many issues including cabinet expansion.

Kedar Dighe’s troubles increase, a case has been registered for threatening the rape victim

Hearing on power struggle in Maharashtra now on Monday

Establishment of first international bullion exchange in Gujarat; Now it will be easy to import gold from abroad