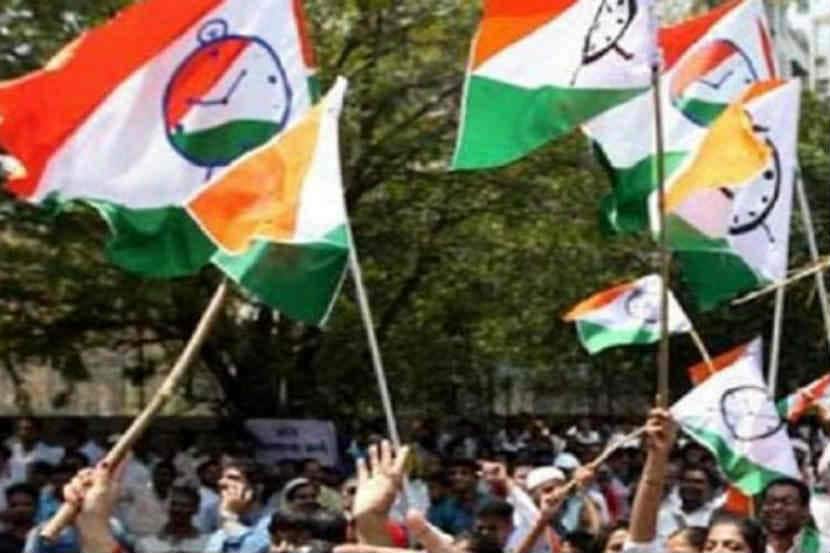 The BJP targeted Sanjay Rathore when he was a minister in the Maha Vikas Aghadi government and has now inducted him into the cabinet. This shows how low the BJP can go for political selfishness, NCP State Spokesperson Praveen Kunte Patil criticized. He also said that BJP should now apologize to him.

Heartbreaking: A two-year-old boy who came to Lonavala to celebrate his birthday drowned in a swimming pool

Nagpur: There is no ‘proper’ inspection of school buses, school vans, the hanging sword of accidents remains

MNS warns of consequences due to lack of contact; Appeal to pay attention to the workers along with the people in Nashik Mela