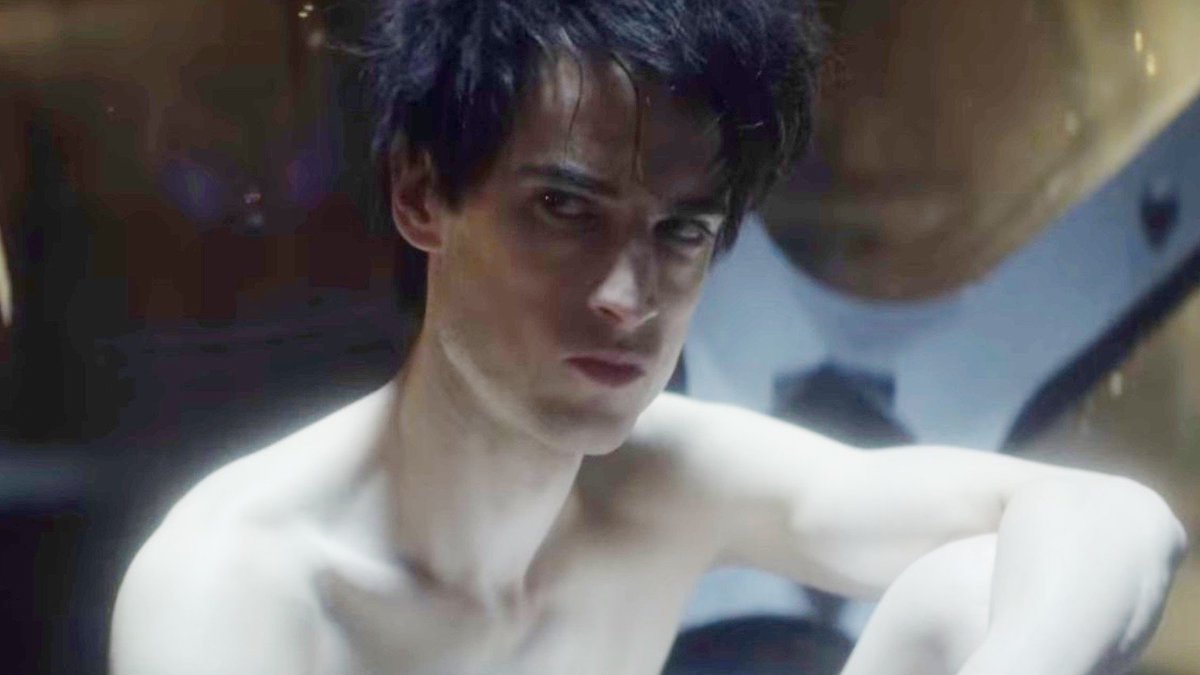 The Sandman fans got the best present ever this Friday with the release of a surprise bonus episode. Two week after the DC dark fantasy series dropped its first season, to much acclaim and huge viewing figures, Dream of the Endless made a shock return to our screens for an hour-long, two-part special that we had no idea was on its way. Although creator Neil Gaiman has now admitted that he came close to spoiling the surprise numerous times.

Gaiman and co-showrunner Allan Heinberg spoke to Variety about how they managed to pull off the extra episode, which comprises two standalone stories — “A Dream of a Thousand Cats,” an entirely animated tale with a terrific guest voice cast, and “Calliope,” a darker, live-action tale. In doing so, the EP revealed that he almost gave the game away on Twitter, by posting a book cover prop from the set and then chatting to a fan about it. He recalled:

“Once, I put the ‘Here Comes a Candle’ book cover up on Twitter. I replied to somebody about ‘A Dream of a Thousand Cats,’ and I said we started casting the cats already. But then I shut up — until there was a moment where Allan came the closest to kicking me under the table he has ever come in his entire life.”

Gaiman then got even closer to blowing the whole thing wide open when he listed season one’s guest stars in an interview, and let slip the involvement of Derek Jacobi, who appears in “Calliope.” But thankfully Heinberg was there to keep him on a leash.

“During one of the interviews where people were saying, ‘How did you get this amazing cast?,’ I started just listing the cast, so on and so forth and I said Derek Jacobi. And Allan looked at me, [and I finished] ‘… Isn’t in it!’”

Both of these stories are pulled from the third Sandman graphic novel, titled Dream Country, which is a collection of independent issues. This additional episode is essentially clearing the way, then, for season two to adapt the fourth and fifth volumes of the comics, which are much meatier offerings that involve another confrontation between Morpheus and Lucifer and the continuing exploits of Rose Walker in the waking world.

That’s assuming we get a second season, of course, as Netflix has stubbornly refused to address the subject yet and Gaiman has admitted things are still up in the air. But maybe now that this eleventh episode is out and season one is properly complete, some concrete news on The Sandman‘s future will soon follow.

Vasait is strong again; hit the east; Many roads under water