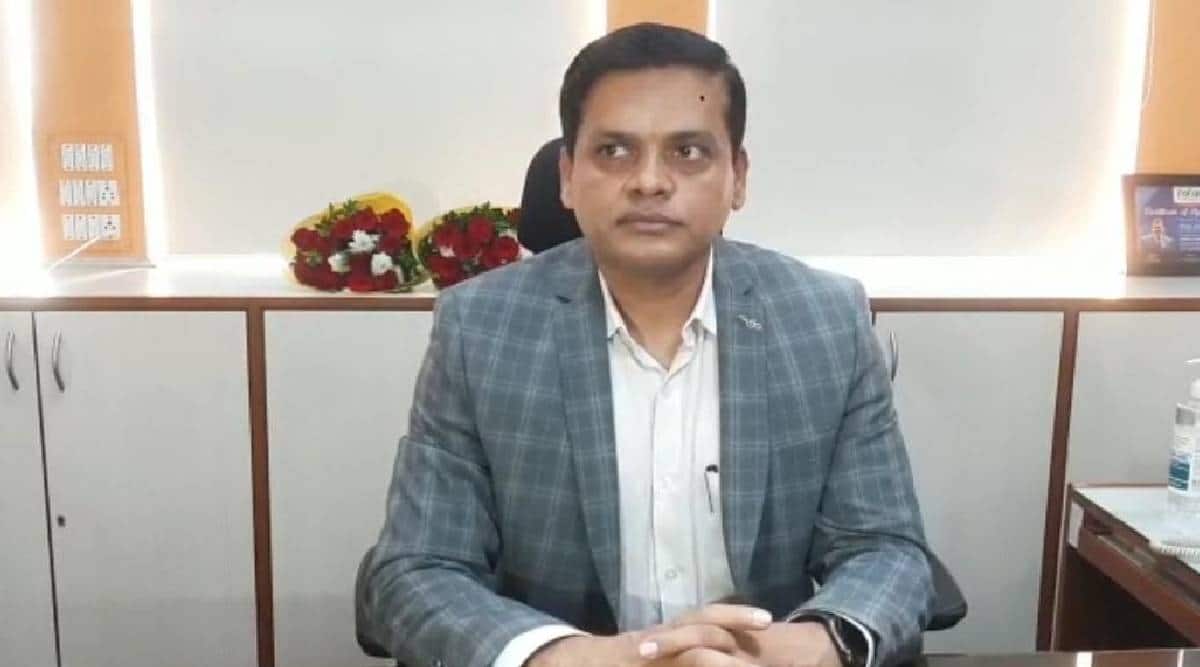 At many places in the city, on the banks of Pavana and Indrayani rivers and canals, along the roads, private land is being illegally filled by land owners. Also, in some places, filling has been found in the open spaces. Commissioner and Administrator Rajesh Patil will inaugurate the work of “River Security Team” on behalf of the Municipal Corporation to control these activities and to prevent such things and take punitive action. Three units of this team will be formed.

Why Are Graphics Cards So Expensive?