The work of Indian researchers is commendable even in the face of difficulties; Senior scientist Dr. Geeta Narlikar’s opinion 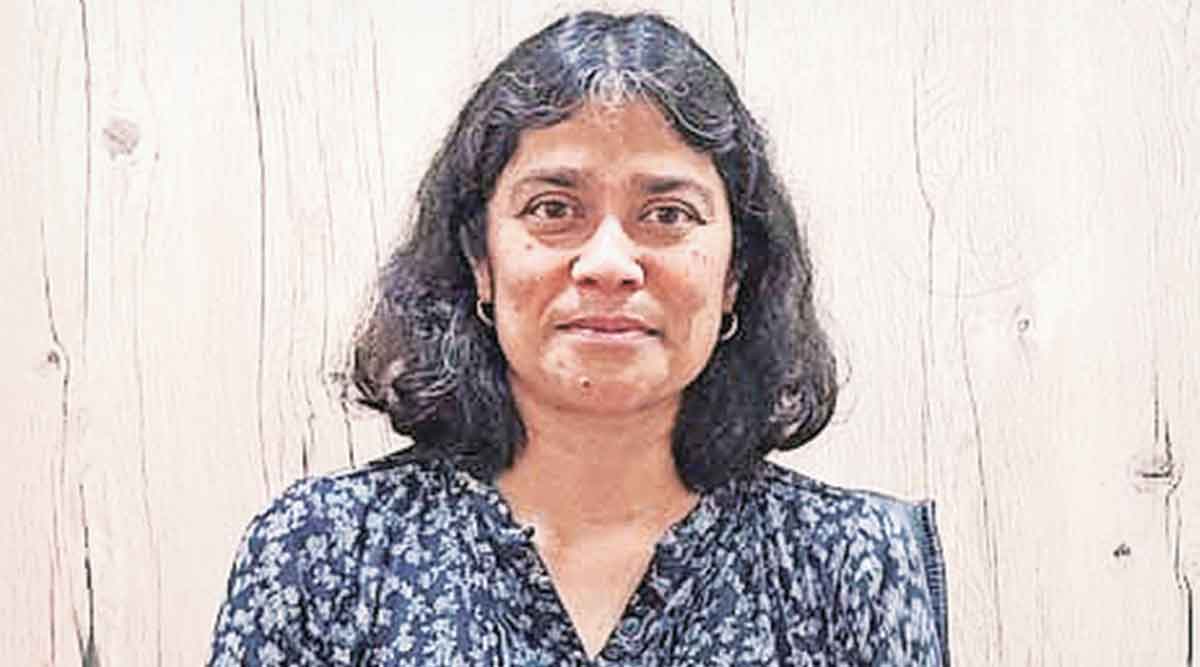 Pune : Researchers in US institutions can get all the research support with effort. But researchers in India find it difficult to get it to that extent. There are many talented researchers in India too. But they face administrative uncertainty, including whether research will be funded, whether tools will be available. According to senior scientist Dr. Presented by Geeta Narlikar.

World renowned scientist in Biochemistry Dr. Geeta Narlikar was elected as a member of the prestigious National Academy of Science in the US last year for her research contributions. Another recognition of him is that senior astronomer Dr. Jayant Narlikar and senior mathematician Dr. Mangala is the daughter of Narlikar. Under the ‘Vajra’ (Visiting Advanced Joint Research) scheme of the Central Science and Technology Department, Dr. Narlikar has come to teach at the Indian Institute of Science Education and Research (Aiser Pune). On this occasion, ‘Loksatta’ Dr. Interacted with Geeta Narlikar.

About the difference between research institutes in America and India. Narlikar said that researchers in American institutions can get all the help for research with efforts. But researchers in India find it difficult to get that much help. Researchers will be encouraged if the help they need is made freely available. There are many talented researchers in India, but they feel worried about funding for research, availability of tools and also administrative uncertainty. It is admirable that scientists do research work facing various kinds of difficulties.

In America, students easily ask questions. These questions create a complementary environment for research. Gives an example of my own students. Proteins that have been fumigated during the research process are generally considered to be degraded. So I told my research students what to do in that regard. But he continued to work in his own way without listening to me. It was concluded that coiled DNA droplets are formed from it. Now, if that student had continued to listen to me, this research would not have been undertaken. Therefore, there should be an open environment where students want to take initiative on their own, said Dr. Narlikar said.

Discrimination against women is a global issue. With the exception of a few countries, women are discriminated against all over the world. Women have to fulfill the responsibilities of the house while pursuing their career. So women are doing two jobs at the same time. It affects women working in science. Even though they do as much or more work than men, their work is not recognized enough because of the wrong prejudice about women’s abilities. In the US, almost 50 percent of postgraduate students in our subject are girls. But the ratio of women among professors is only 25 percent, he said.

Doing what I like, always learning, there was no pressure from my parents about what I should study, in which field I should pursue a career. We used to know from outside how great a scientist my father is. At home he was like a normal father. My parents always encouraged and inspired me. He learned the virtues of doing what you love and always learning. He never said do research only, work only in physics. Actually I wanted to work in physics. But as I didn’t have enough marks to get admission in Physics in IITs, I decided to switch to Chemistry with a bit of displeasure. But after the actual study started, I got interested in it and biology. That is why Dr. turned to research in subjects like biochemistry. Narlikar said.

Dr. Dr. Naralikar is doing. Their research found that droplets (droplets) of highly coiled DNA are formed, and these droplets vary from cell to cell. This fundamental research will provide important direction for developing new drugs and treatment methods for diseases like cancer.

Elders are respected in Indian culture. But because of that, students often don’t ask questions. Science requires students to be curious, to ask questions about it. Asking questions is not disrespectful to elders. – Dr. Geeta Narlikar

There is no decision on the import of wheat at the moment! ; Forced export ban to avoid price hike till Diwali

The Donald Trump Comedy/Mystery Hour Keeps Rolling Out New Episodes. 1) Trump’s Cries Of “Lock Her Up” Against Hillary Clinton For Deleting Private Server Emails Now Sound Ridiculous As Newly Released Photo’s Revealed Trump Presidential Records Torn Up And Thrown Into Toilets At Mulitiple Locations. 2) However, This Humiliating, Criminal Act Was Upstaged By An FBI Search At Mara-a-Lago. The DOJ Is Seeking To Recover Classified Documents Trump Illegally Removed From The White House. The Republicans Are Crying “Witch hunt” Before Knowing The Details Of The Potential Crimes Trump Has Committed Against The Government. 3) Today Trump Pleaded The Fifth During A Deposition That His Company Committed Insurance And Tax Fraud.

‘Electric Bus’ will run from August 15; All buses on ‘CNG’ are closed

Trump Minions Aren’t Saying Their Supporters Should Doxx FBI Agents. But They’re Not *Not* Saying It Either!