What Amazon Echo Do I Have? Your Guide to Telling the Difference 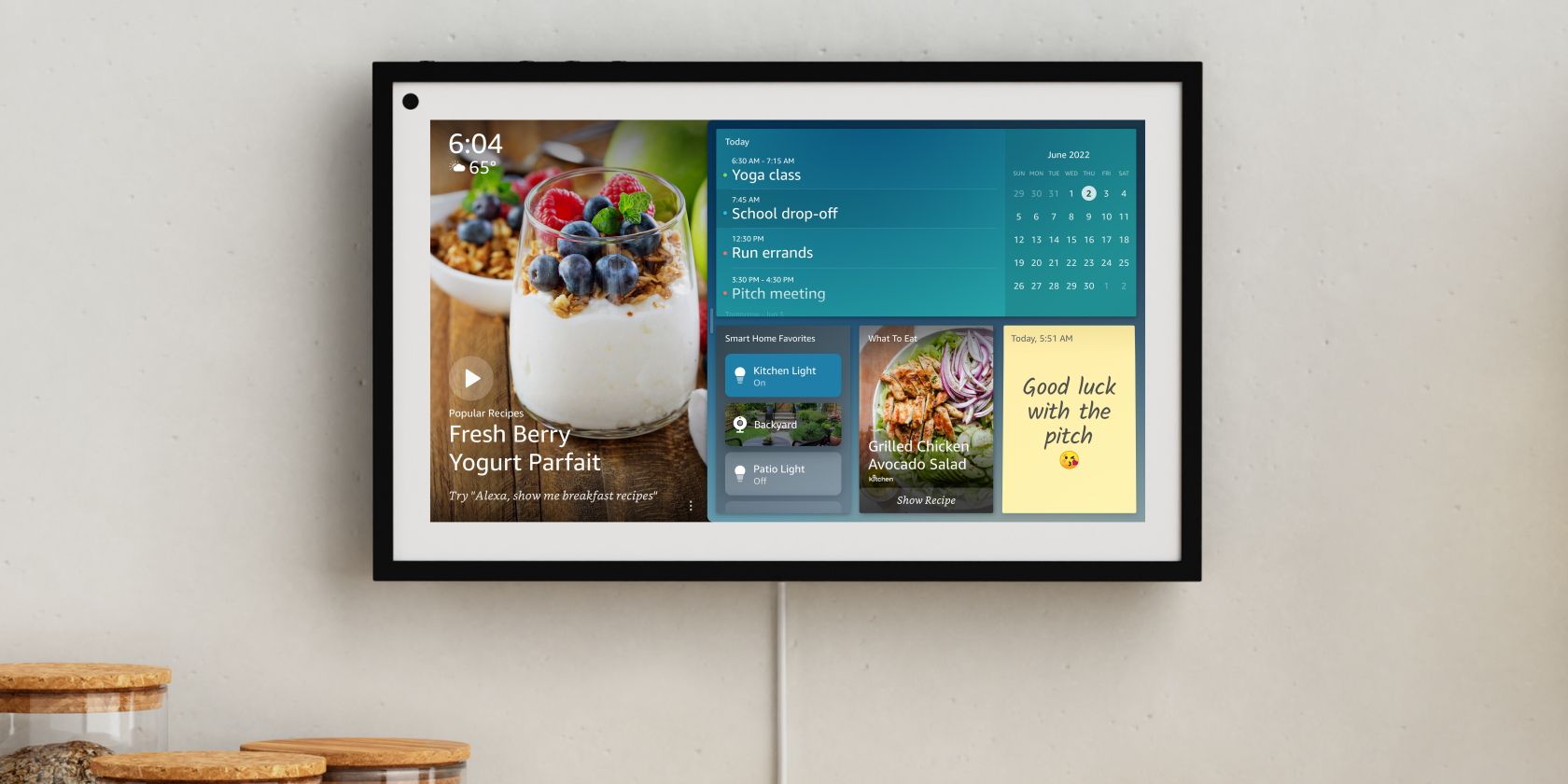 With a wide range of Amazon Echo models on the market, telling the difference between them can be tricky. We’ll run over some of the distinguishing physical features between Echo devices and how you can quickly determine which model you have.

The Echo is Amazon’s flagship model that boasts superior sound quality and a larger form factor than its cheaper sibling, the Echo Dot. The first three generations of the Echo are tall and cylindrical, with the second and third generations featuring a fabric cover instead of the first’s plastic shell.

The fourth-generation model, however, has been redesigned into a sphere with a flat bottom that looks very similar to the Echo Dot. The only main physical difference is that the Echo is bigger: the Echo measures 5.7×5.7×5.2 inches while the Echo Dot is just 3.9×3.9×3.5 inches.

Thinking of purchasing an Amazon Echo? Have a look at our in-depth Echo review first.

Alongside the Echo, the Echo Dot is the model for those who aren’t ready to make a significant investment in their smart home just yet. The first three generations look like a hockey puck, while the fourth generation Echo Dot, like the Echo, was released as a slick spherical speaker.

As noted, the fourth-generation Echo Dot is smaller than the Echo. Amazon has also released two variations of the Echo Dot: one with a digital clock and the Kids Edition. Both are the same under the hood, with the Kids Edition sporting a funky tiger or panda print.

To find out more, take a look at our comprehensive review of the Echo Dot.

However, the second-gen Echo Plus is Zigbee-enabled. If you look at the bottom of your device and see the Zigbee symbol (denoted by a Z), you’ll know you have a second-generation Plus.

The Echo Studio is Amazon’s smart speaker for music lovers, with the best sound out of the devices on our list. As a consequence, it’s also larger than most here (besides the Echo Sub), measuring 8.2×7.1×7.1 inches.

Unlike the Sub, however, it has a light ring and control buttons on top. Its most distinguishing visual feature is the physical gap near the bottom of the speaker.

If you’re interested in a smart speaker with fantastic audio capabilities, check out our review of the Echo Studio.

The Echo Show is Amazon’s flagship smart device with a display. Luckily, its relatively easy to spot the physical differences between models:

For some reason, if you’re still unsure which model you have, just take a tape measure from one corner to the other diagonally (excluding borders) to find the exact screen size.

If you’re interested in the Echo Show, take a look at our guide on picking the best model for you.

The Echo Spot is the marriage of the Dot and Show, a globe-shaped device with a small screen showing you the time, weather, and other useful information. It’s easily distinguishable by its small form factor and circular screen.

The Echo Sub is a companion device aimed at users who already have an existing Echo device and want to add a bit more oomph to their smart speaker setup. It features no buttons or light ring, unlike many of the other devices on our list, and is also the biggest. The Sub measures 8×8.3×8.3 inches as a large cylinder and weighs around 9 pounds.

Thinking of adding some extra bass to your Echo setup? Read our review of the Echo Sub before you make a decision.

The Echo Flex is perhaps the smallest on our list. It was designed to add an extra Alexa access point around your home and plugs directly into an outlet. It’s a small white square with two buttons on the front and a plug on the back.

There are many devices in the Amazon Echo lineup, with subtle differences between models that can make it difficult to tell them apart.

With this guide, hopefully, it becomes that bit easier to identify your exact Amazon Echo model.