by
in World News 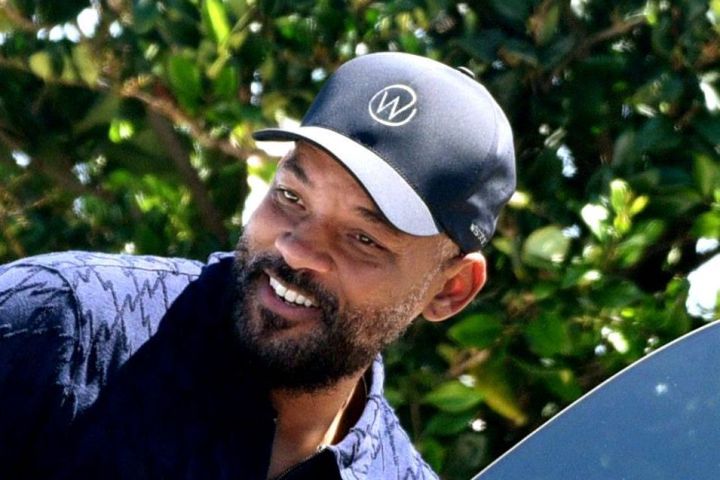 By Miguel A. Melendez, ETOnline.com.

Will Smith is itching to get back on social media, and it seems he’s testing the waters.

The video’s overlayed with the text, “Me trying to get back on social media.”

Smith’s followers approved, and they let him know in the comments section. The famed dog whisperer Cesar Millan wrote, “ANIMAL KINGDOM IS WITH YOU WILL.” A fan also welcomed the content but offered a piece of advice. “Get back on & turn your comments off until further notice #PeaceOfMind 🤝🏾,” the comment read.

Another fan wrote, “We will welcome you back man! We’ve missed you! Everyone goes through s**t. You’re human, just like the rest of us! COME BACK WILL!”

Will’s post comes exactly three weeks after he took to Instagram and broke his silence on the infamous incident, saying he was “remorseful” after slapping Chris Rock at the Academy Awards ceremony earlier this year.

“It’s all fuzzy,” Smith said of that night. “I will say to you, Chris, I apologize to you. My behaviour was unacceptable and I’m here whenever you’re ready to talk.”

Prior to the controversy, Will was active on social media and interacted with his fans on the regular.

Will and his wife Jada Pinkett Smith were photographed together for the first time last weekend since the infamous slap.

In the pics, the couple is seen leaving Nobu in Malibu. Dressed in a navy polo, pants and matching baseball cap, Will offers a peace sign to photographers as the couple exited the eatery, with Jada trailing behind him. Holding on to her husband’s shirt, Jada also kept it casual, rocking a black, long-sleeve jumpsuit with a flannel tied around her waist. She paired the look with hoop earrings and a pair of aviator sunglasses.

While Smith’s apology was heartfelt, a source told ET that Chris has no plans to speak with the “King Richard” star. The source said that Will would love nothing more than for Chris to publicly accept his apology, but the actor will have to wait on it.

“Chris has no plans to reach out to Will,” the source said. The source also believed that the timing of the apology is more for Will’s best interest. “He needs the public’s forgiveness, not Chris.”

Oscars Producer Will Packer Reacts to Will Smith’s Slap Apology

Chris Rock Has ‘No Plans’ to Reach Out to Will Smith, Source Says

A burglar in Kondhwa; Five crimes were revealed

Heavy rain again in Vidarbha; Flood situation is critical in many districts